Tiny Learners Early Learning Center is a family-owned business. Jackie Johnson and her best friend and business partner opened the doors to Colorful Future Daycare in the Fulton Bank Building in downtown Harrisburg in 1998. This small business started with humble beginnings. Over the years, the business has grown and after 15 years of serving the children and families in Harrisburg, PA Jackie decided to follow her dream to own and operate her own centers independently. In 2013 Colorful Future Daycare became Tiny Learners Early Learning Center and in 2014 a second center was opened in Mechanicsburg, PA. The following year, the third location was opened in Susquehanna Township. Jackie has worked very hard over the years to make Tiny Learners what it is today. She has felt a strong sense of accomplishment to not only own her own business but to operate three centers in a 20-year time span. Over the years she has touched the lives of so many people: children, parents, families, and staff that she would always try to make them apart of her Tiny Learners family. As of April 2020 Tiny Learners ELC has downsized to two early learning centers, one in Harrisburg and one in Mechanicsburg and Jackie takes pride in serving both communities. We look forward to serving you and your children at our learning center and family daycare locations. 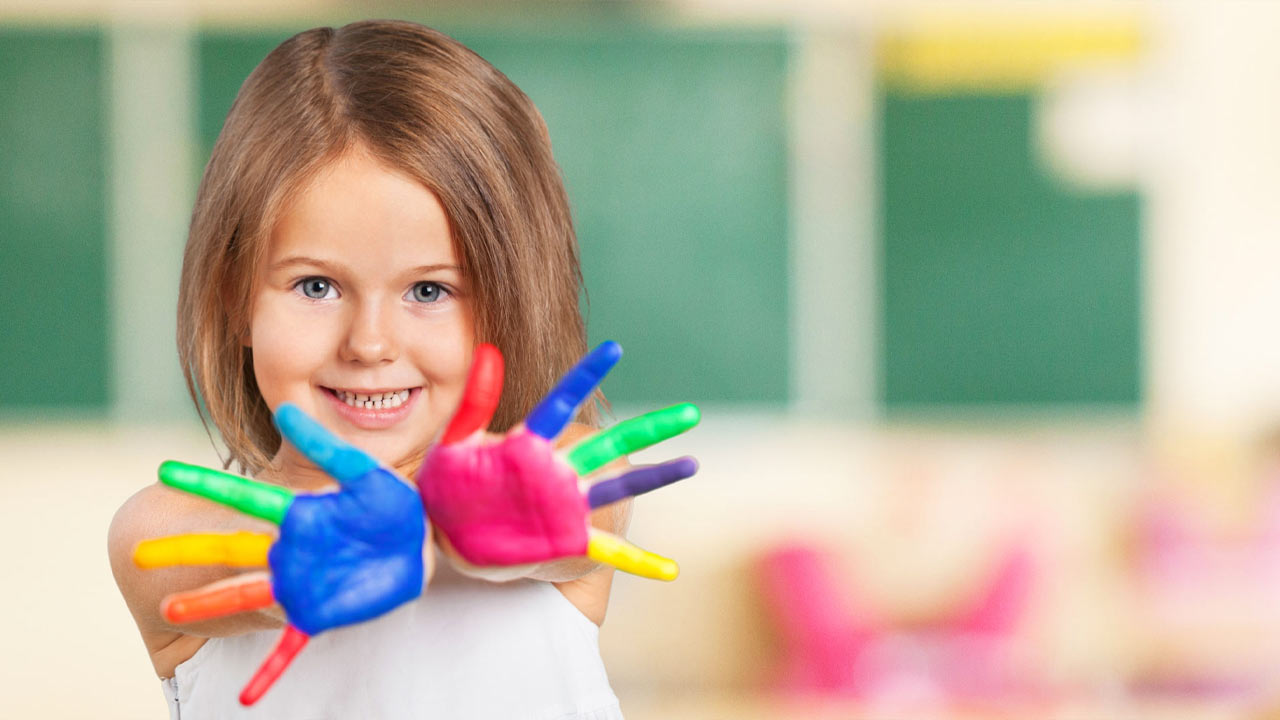 Before and After Care

Before and After Care 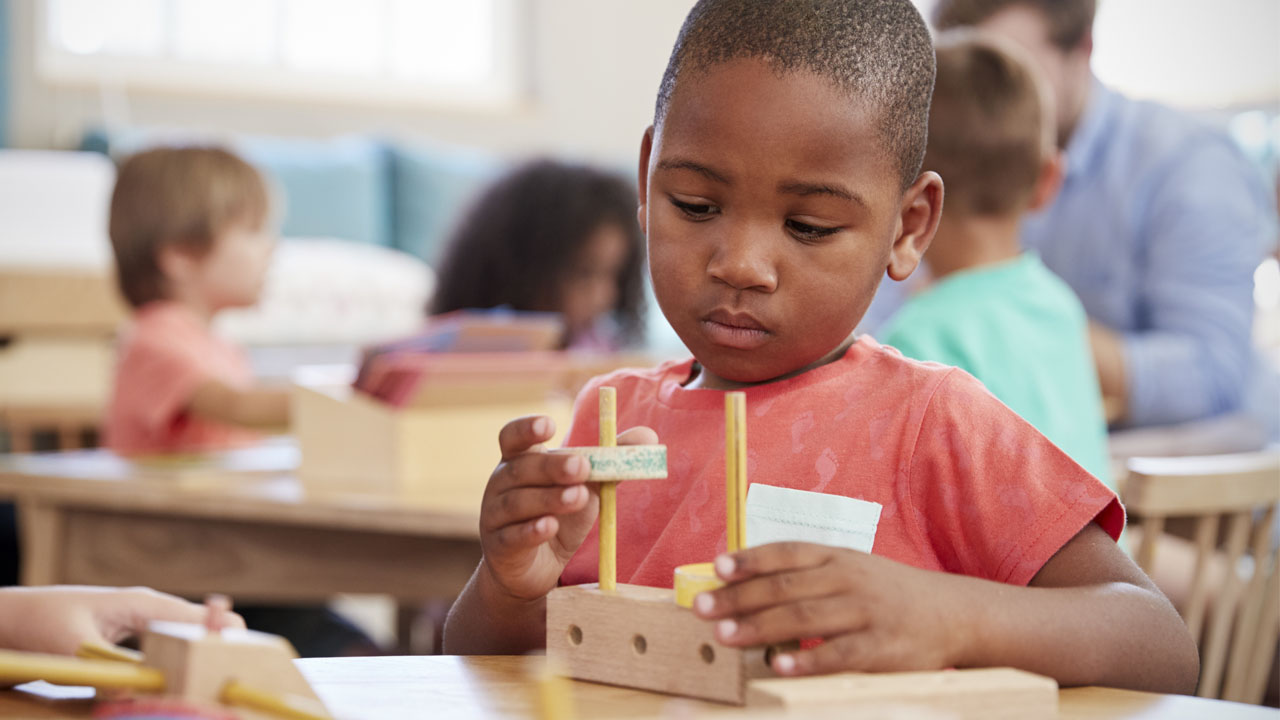 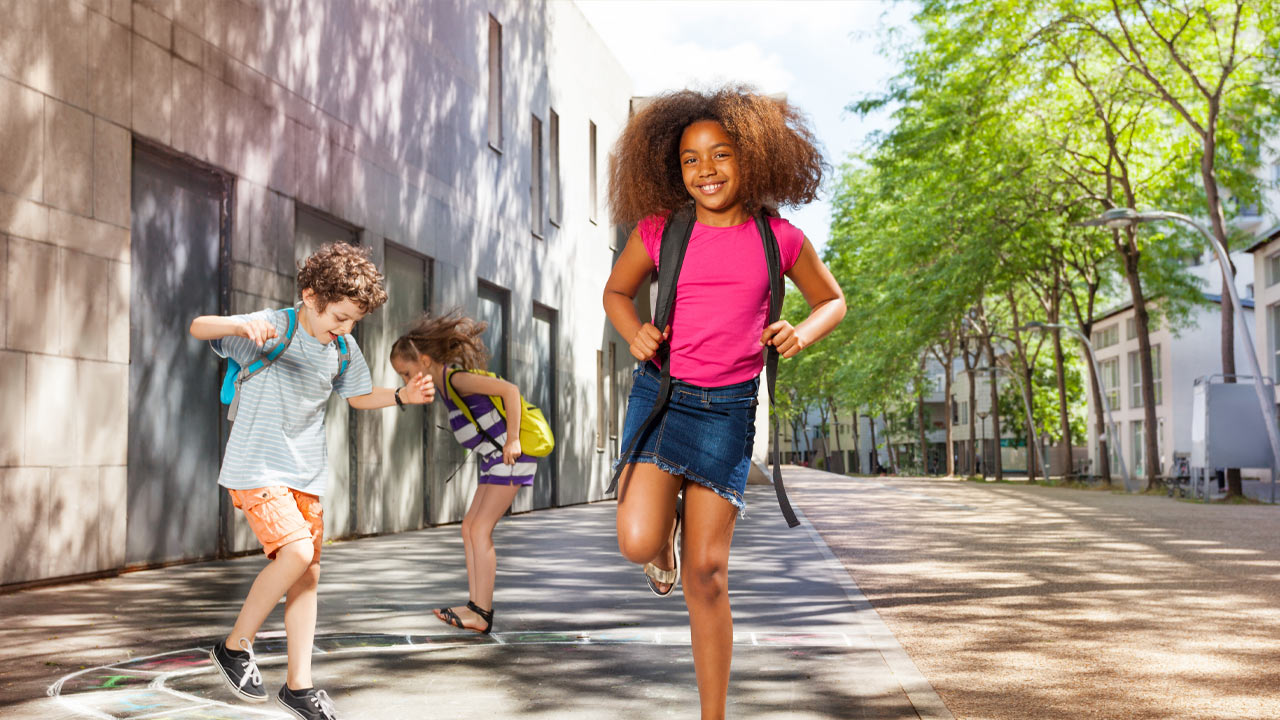 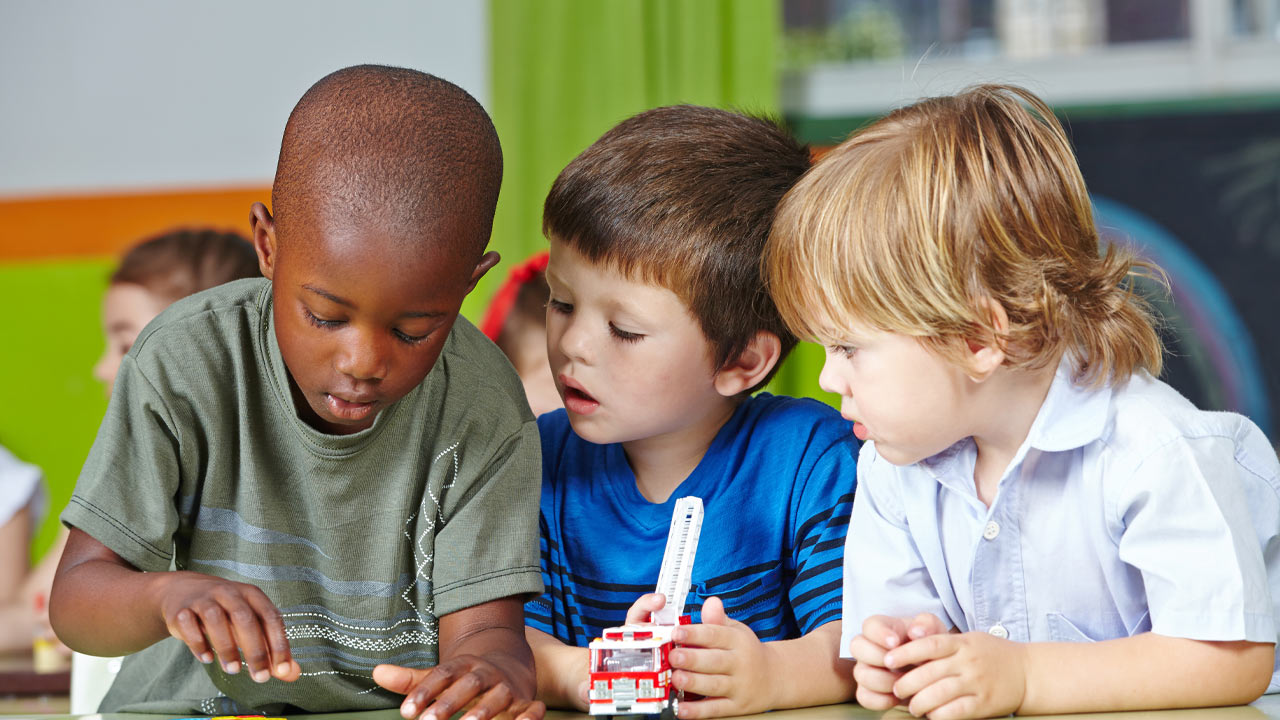 How can we help you